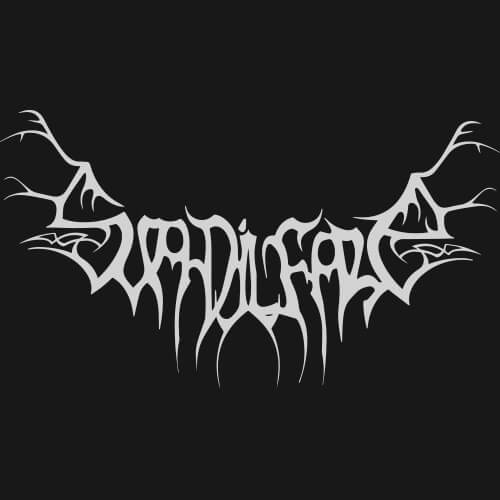 Svadilfare was formed in 2005 by Svartmunin, but set on hold for some years before he picked up the instruments and rewrote some old songs in 2010. 2012 he released his debut “Den Som Herjer” and one year later “Makt Til Uskyld” and a contract with Naturmacht Productions followed. 2015 “Krig I Kunst” and 2019 “Fortapte Roetter” were released.